Australia has some beautiful native waterlilies and lotus 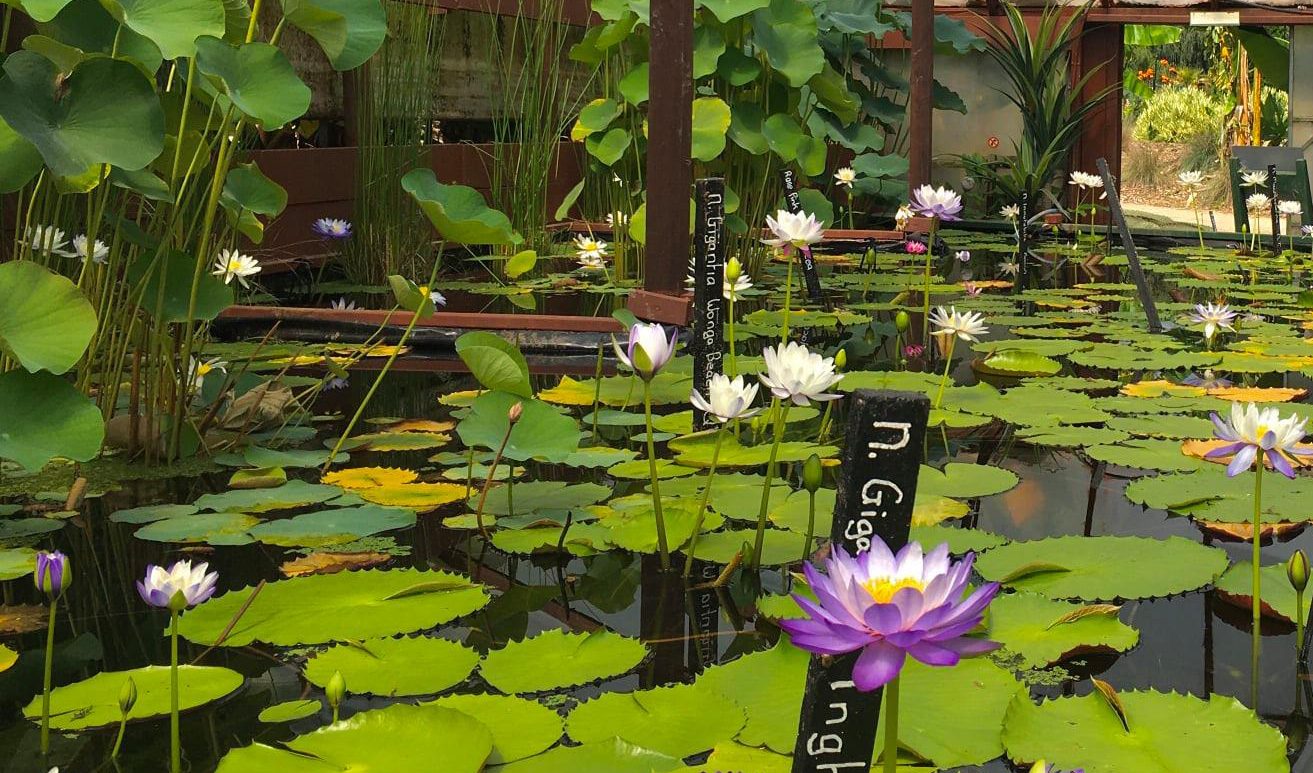 Many people don’t realise there are more than 17 species of native waterlilies and two species of native lotus have been discovered in Northern Australia. Most of these species are sub-tropical and tropical varieties that normally grow north of the Tropic of Capricorn. However, the Blue Lotus Water Garden has been successful in growing number of them in their new “Kakadu Lagoon” exhibit.

Over the past 20 years Geoff Cochrane (owner of the gardens)
has collected seed of these beautiful plants during many expeditions to Northern Australia. The seed is then germinated in experimental ponds at Mossman, Queensland before the mature plants are relocated to our Kakadu Lagoon display which makes up part of our Tropical World complex.

The featured varieties you will see on display include: Gigantea Waterlily, Immutabilis Waterlily and Violacea Waterlily, Cape York Lotus and Waltzing Matilda Lotus. All these native beauties have been selected for their showy long-lasting flowers. 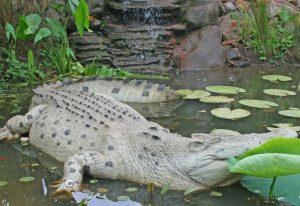 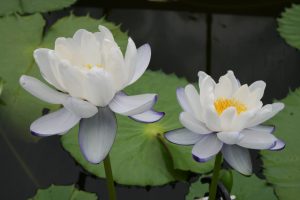 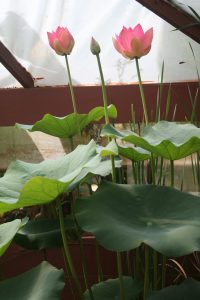 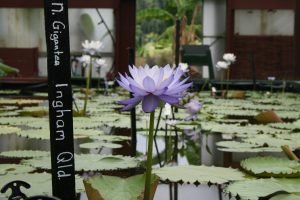 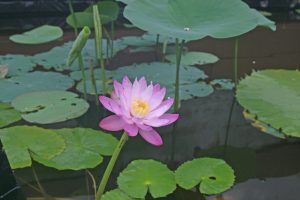 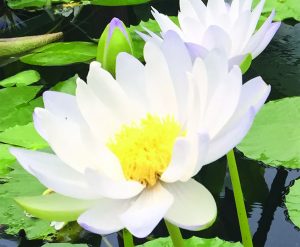 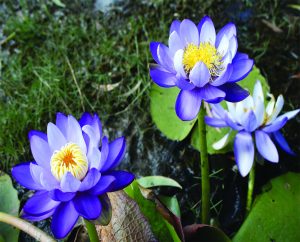 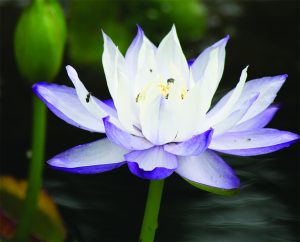 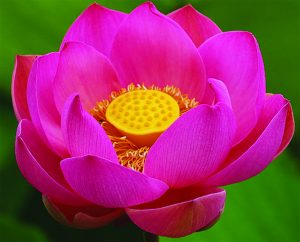 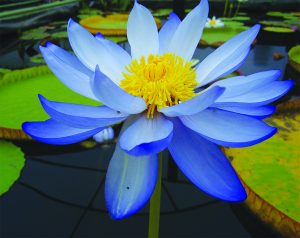 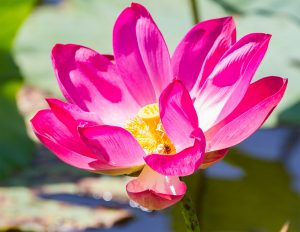